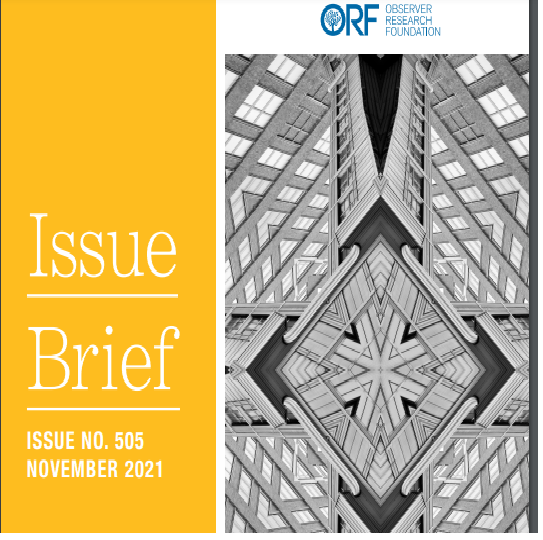 There are calls for India to declare a net-zero year and offset its carbon emissions by various processes of absorption and removal of greenhouse gases. For India, such calls are irrational; despite international pressure, it has avoided making pledges or setting hard targets beyond its commitments at the Paris climate conference in 2015. This brief argues that “net zero” is not possible with India’s current levels of reliance on coal. Its shift away from this fuel will depend largely on the quantum of additional money and resources that can be invested into alternative energy. However, as global climate finance has both under-performed and been subject to clever redesignation, countries such as India remain in dire need of green financing.