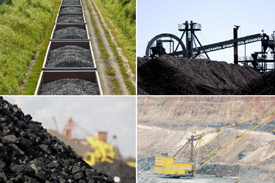 India is the second most populous country in the world with 1.3 billion people in 2017, and its population is projected to increase to 1.5 billion by 2030. The Indian economy is one of the fastest growing major economies of the world. Over the last seven years the GDP growth rate has averaged 7.3%, and is projected to be in the order of 7.9% over the coming five years. India is still a lowi ncome country with high levels of material deprivation for large shares of its population.